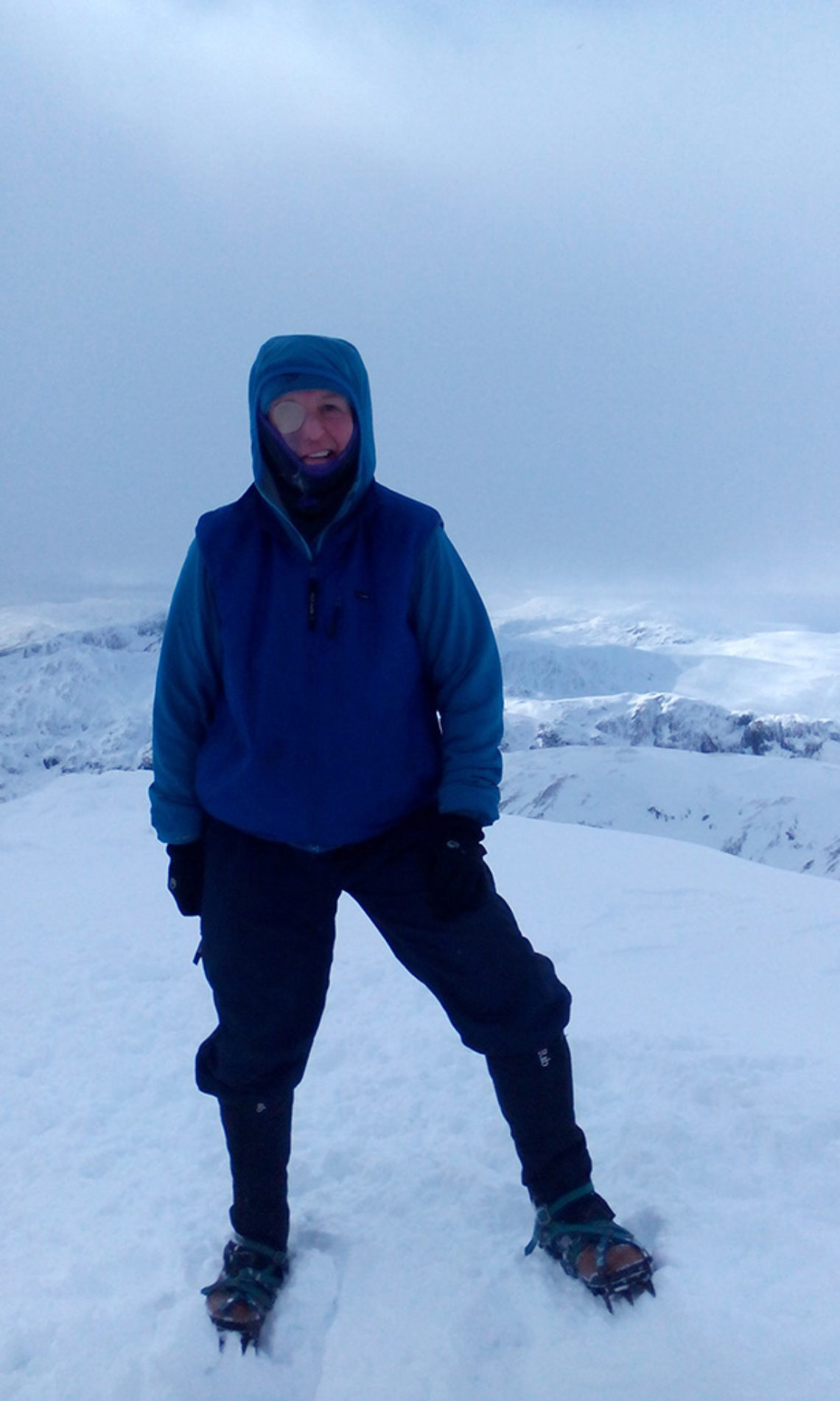 The days during treatment were long and exhausting, and were not without their scares. During one radiotherapy visit, I mentioned to the cancer nurse that I had a swollen ankle. An ultrasound revealed a blood clot in my leg—I then had to give myself daily injections for six months to disperse the clot. Additionally, I also had the usual side effects of radiotherapy and chemotherapy: consistently being tired and sick.

I could not have made it through this experience without the support of my husband, other family members, friends and neighbours who visited regularly. Oh, and of course, I can not forget my cats!

As I sit here today and reflect upon my journey from my initial diagnosis to where I am today—very likely cancer free—I can’t help but think there are a number of lessons to be learned. That being said, I can’t praise my surgeons and hospital staff more highly. Without their knowledge and skills I would not be here, and for that I am ever thankful.