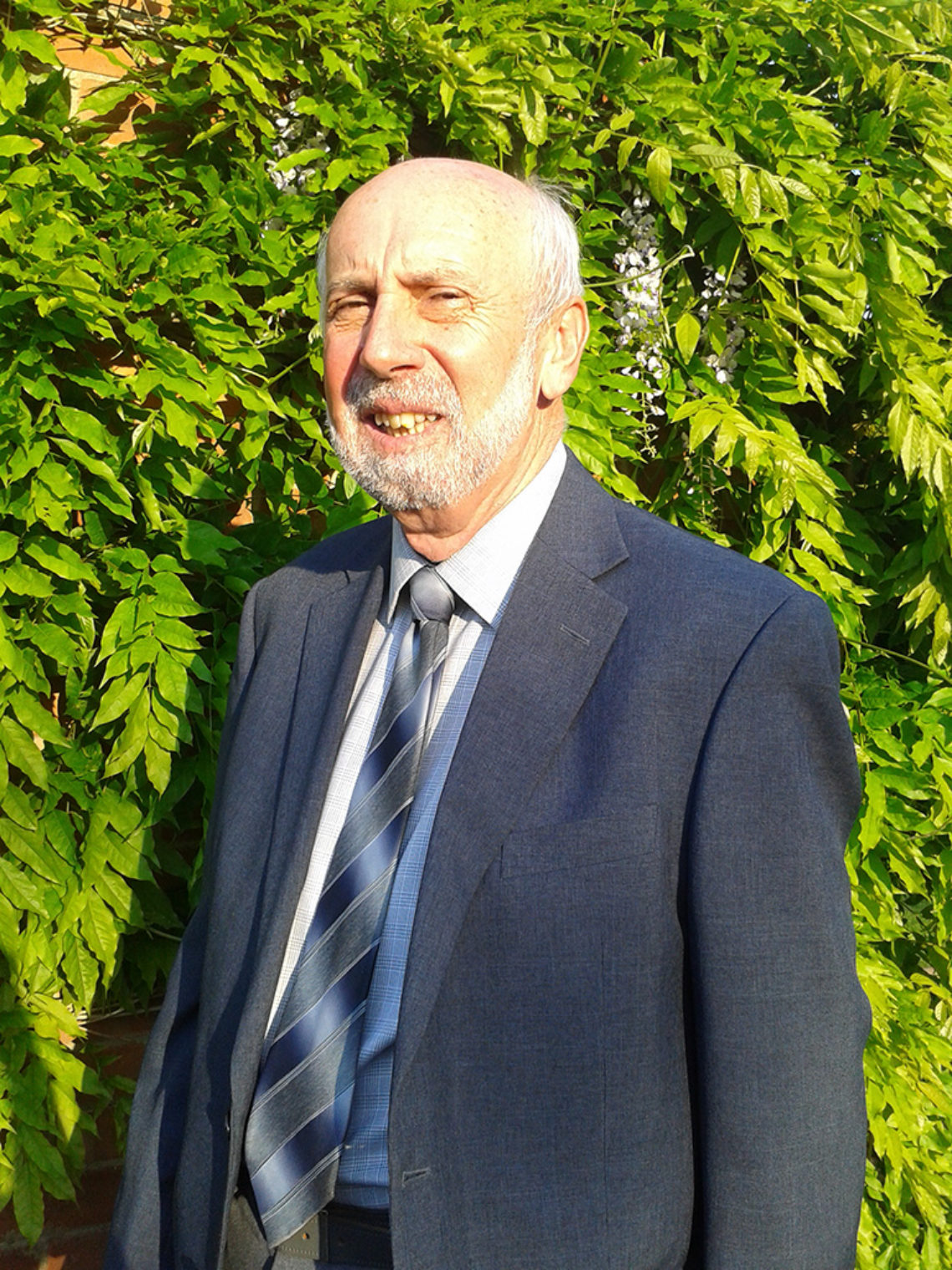 After a frank discussion with my GP, I eventually recognised the severity of the diagnosis and panic set in. I applied for ill-health retirement from work, which was approved by the occupational health team within a week - this in itself was concerning - and, taking the advice of my GP, I began to put my affairs in order. A month later I was referred to Mr Sat Parmar, Consultant Oral & Maxillofacial Surgeon, at Queen Elizabeth Hospital Birmingham, who offered me the opportunity to undergo a new surgical procedure. He explained there were no guarantees, and if I were to survive the operation there was no certainty that my speech would return and eating may become an issue, as well as a number of other potential side effects. That being said, in my mind it was a no brainer – it was death or take a chance. My GP suggested that I write a blog to help me cope with my situation and I desperately tried to improve my fitness, as I knew I was in for a torrid time.

I remained in Hospital for a couple of weeks until such time as Mr Parmar considered that the operation was successful and I could prove that I could walk reasonably, including an ascent of stairs (despite the fact that I live in a bungalow). Thereafter, my wife (who became my driver for many months) and I returned to Birmingham on an almost weekly basis to ensure that the procedure had settled, and the local District Nurses called in daily to re-dress my leg as healing of the wound took several months.